MagPro's Misop Baynun was recently involved in interviewing the Red Sox legend Butch Hobson in the video below called Henry Interviews Butch Hobson With Alberto Vasallo III and Misop Baynun. Legendary former 3rd baseman and later manager of the Boston Red Sox, Butch Hobson, shares about playing, coaching, baseball and life. Butch tells us about the spectacular, fearless and exciting 1975━1980 Red Sox. He also discusses his current position as the professional independent league manager of the Chicago Dogs in the American Association.

Misop had the privilege of interviewing his friend, Butch Hobson, whom he had pitched for in two recent winter league baseball seasons. Misop commented about Butch, "Butch Hobson was an amazing baseball player and is an excellent manager. He seemed fearless in his approach to hitting, fielding and base running. In fact, a team that he played on, the 1975━1980 Boston Red Sox, was one of the most fabulous teams in the history of baseball, with a similar attitude. It's been a great pleasure to have had the opportunity to interview him recently, and also to have pitched while he was managing and scouting during the 2018 and 2019 seasons. Butch gave us a great interview." 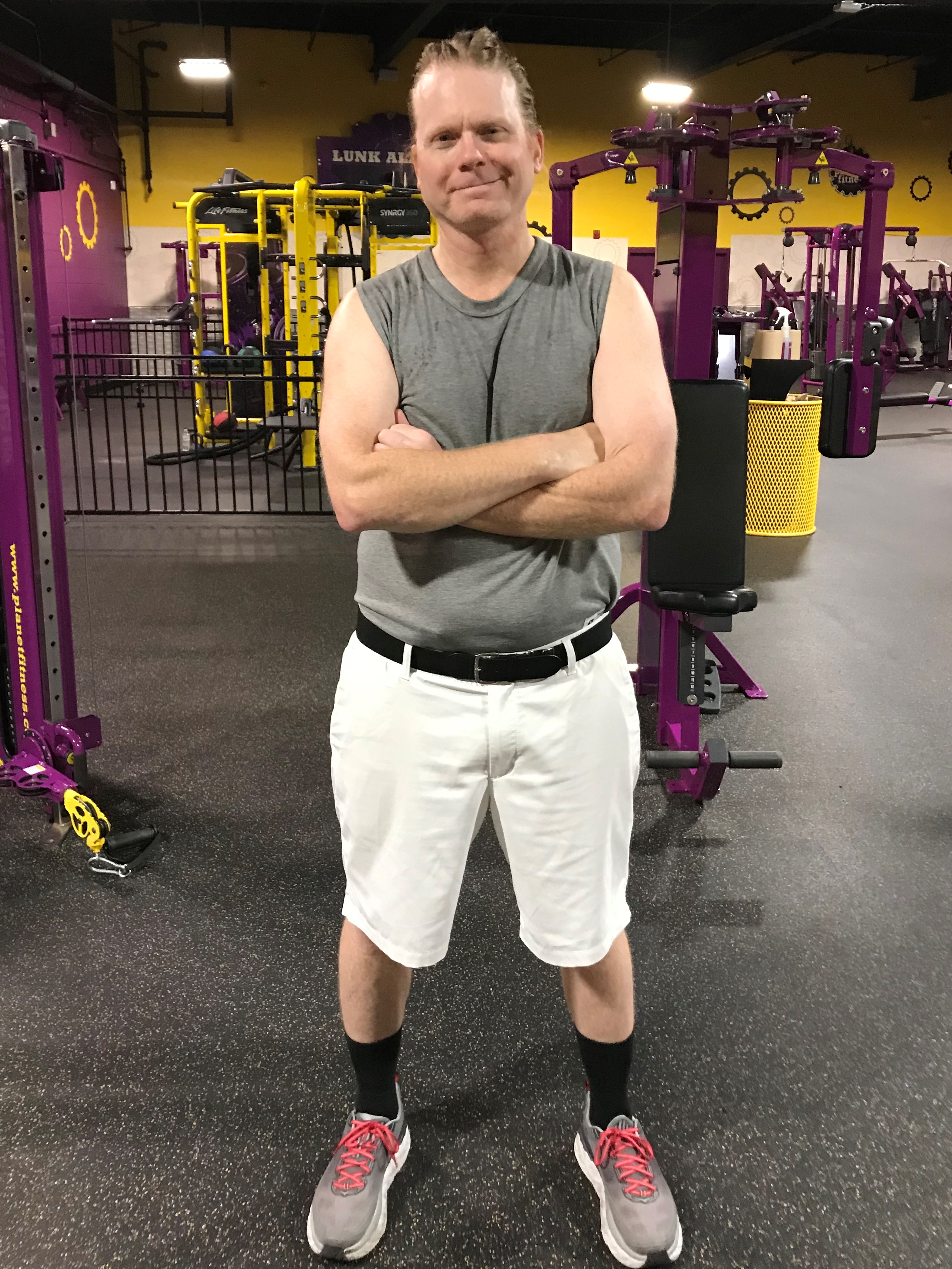 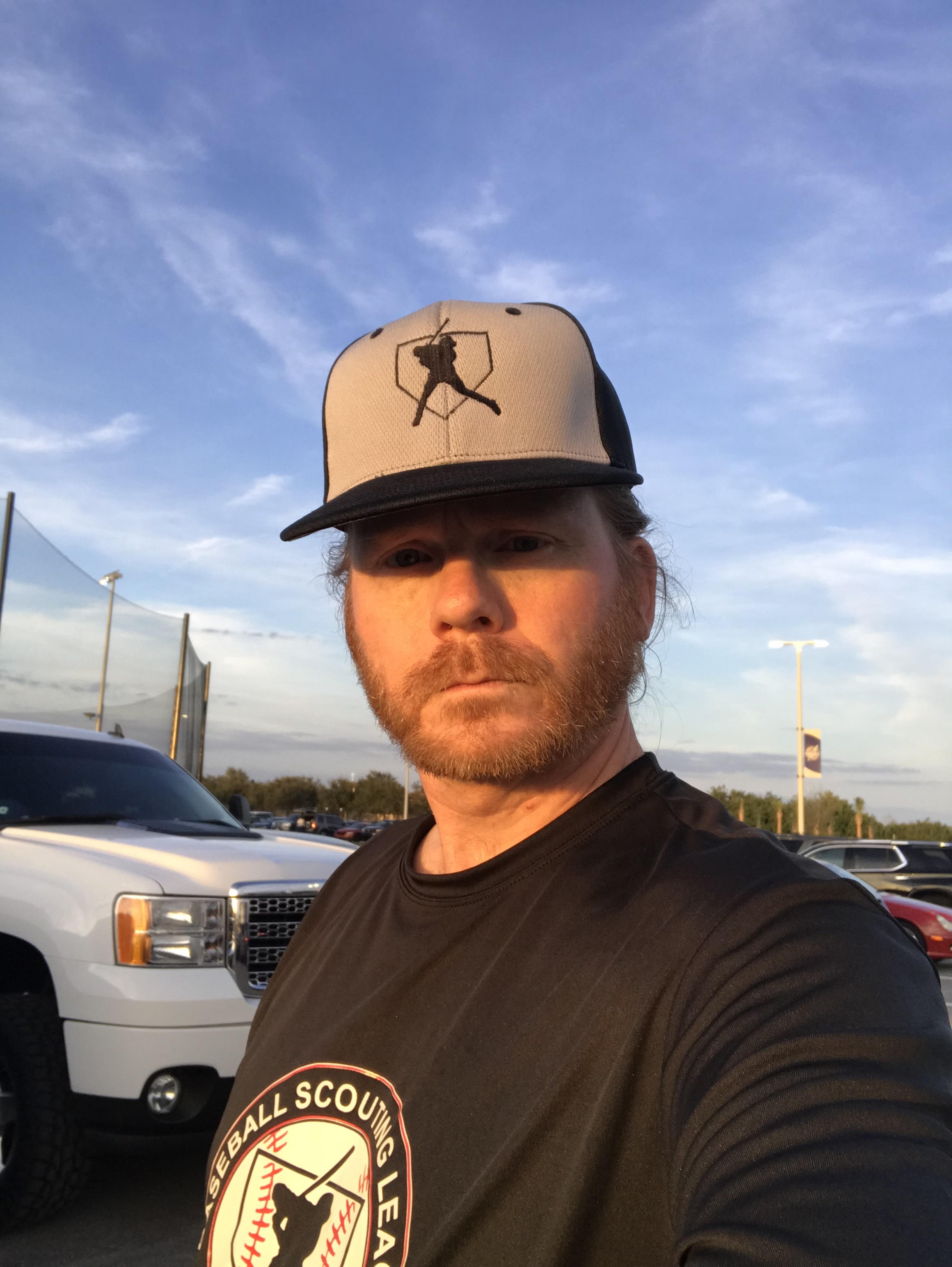